What can Digital do to Empower Women in Tech?

With the glaring imbalance of gender equality in digital industries, I wanted to share a few brands, platforms and communities who are paving the way for young women in tech. 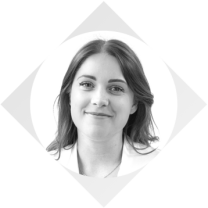 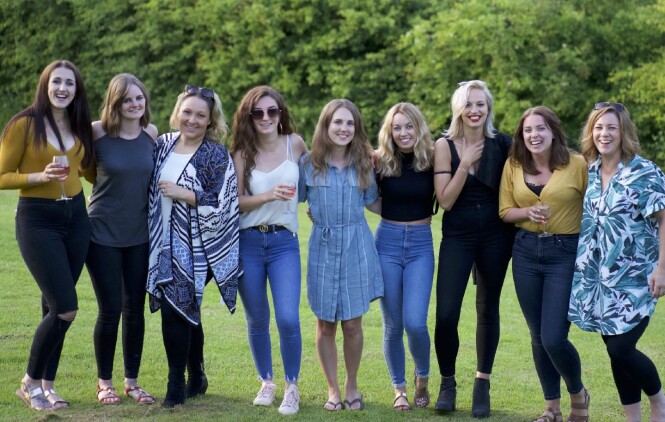 Having recently been nominated for the Successful Women in Business Awards, I was inspired by everyone involved and can’t stress enough how important these types of events are for empowering women.

For me, it’s crucial for women in digital industries to share stories and shine light on those platforms and initiatives that are giving women equal opportunities, it’s not enough to just be shouting about women who have already built successful careers for themselves.

Enhance the use of enabling technology, in particular information and communications technology, to promote the empowerment of women

In an initiative to end gender bias and stereotypes in the media, the UN Women and international brands including Unilever and Coca-Cola have come together to form the Unstereotype Alliance.

Which aims to transform the way we women are portrayed across advertising and digital, Keith Reid from Unilever describes the problem as current advertising not reflecting the society we currently live in, nor the one we want to make a reality.

Following the UN Sustainable Development Goals and the Unstereotype Alliance, UN Women has also partnered with Innovation Norway to run a series of hackathons in Oslo which aim to develop Tech For Good that has the potential to help women in crisis.

The events bring together young women in tech and existing female leaders to provide winning teams with the chance to present their work to hundreds of industry professionals and investors.

Helping the world recognise the talented female entrepreneurs and providing an accelerator that can help young women break into the industry and gain the recognition their work deserves.

A non-profit helping women gain the recognition they deserve

Since their inception in 2009, Women Who Tech has been bringing together talented industry leaders who are breaking new ground in technology and inspiring change to transform the world.

For all the incredible things the non-profit are doing, there’s one area, in particular, that’s got me excited and inspired; the Women Startup Challenge, which provides young female entrepreneurs with advice, tools and guidance in starting up their own tech companies.

A movement covering all the bases for young women in tech

With origins in San Francisco, Girls in Tech set out to end gender inequality in high-tech industries, with more than 61,000 members across 32 countries today, the brands reach has been astounding so far.

From their AMPLIFY startup challenge and Catalyst conference to boot camps and personal mentorship, the organisation really does provide a full-range of services that young women can use to break into digital industries. With inspirational talks, panel discussions and career workshops, the events bring together more than 1,500 tech leaders who all have a shared passion for women in technology.

After only three years of running the events, speakers from Google, IBM and Amazon have all got involved and advocated the female leaders that are bringing about change inside some of the world’s biggest brands and organisations.

Check out the highlights from last years event:

What can we do to create a more gender-equal future for women in tech?

The glaring gender imbalance in digital industries has created a number of barriers facing young women who are passionate about technology.

By far the most important thing for reducing the gender gap and creating a more gender-equal industry, in reality, comes down to the organisations who don’t focus on women in tech.

It’s each and every organisation in the tech world who need to bring about change as a standard, not as something that’s seen as them going the extra mile.