How Long Does It Take To Build An App?

Anywhere between three and nine months depending on the complexity of the project and the app development company you're working with. I sit down with Chief-Changemaker Sophia Story (AKA Puff) to talk through the app development process, its most time-consuming stages, which questions you should be asking your developers, and what their answers should sound like. 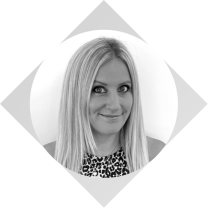 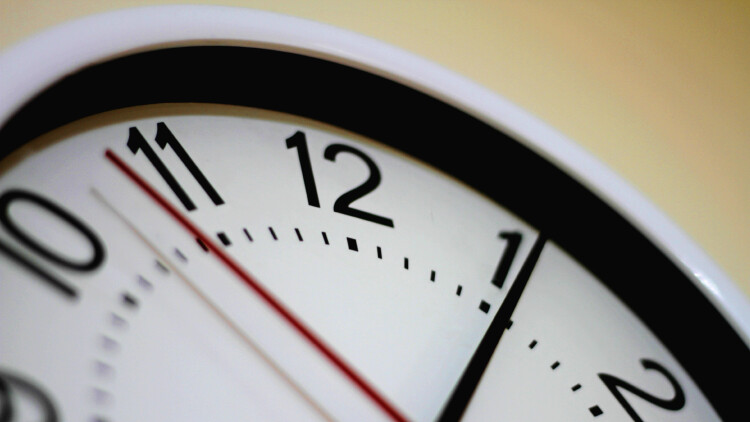 In this series of posts, we look at the most important questions to run past app developers and what their answers should sound like. When it comes to how long apps take to develop, here is what Puff had to say:

Which stages of app development take the most amount of time?

On average, apps can take anywhere between three and nine months to develop, depending on the complexity of the app and structure of your project. Each stage in the process takes different amounts of time to complete, but the most time-consuming of these tend to include:

That your app development company talk you through the process and stages of the project, give you an indication as to which stages will take the most amount of time and leave room for testing, feedback, iterations and improvements.

How to write a brief for your app development project

One to two weeks.

This is one thing that people often underestimate. The better the brief, the less time it will take to fully understand your project and requirements.

There are a few things that you’ll need to include no matter who you’re working with (things like contact and company info). But to give your development company a real understanding of your project, you’ll also need the following:

Be careful writing requests for proposals!

RFP’s create a road-map of sorts and should be sent to app development companies looking to pitch for your project. The problem with RFP’s is that they force companies down the same funnel; they take away opportunities for developers to show how they do things differently.

If you use RFP’s, make sure you provide the opportunity for mobile app development companies to challenge, explore and include additional information or ideas that help them stand out from the crowd.

Researching your app idea means a whole lot more than just making sure it will work. That’s the first thing your development company should say to you. The purpose of the research stage is to create a shared understanding of the market, your users, the problem and what the success of your app should look like.

By the end of this stage you should have the following:

The very basic stuff your app will need to do. This should cover all the things your initial users are looking for, without considering additional features that are not crucial for launch.

An idea of how people will use your app and what they will use it for. These stories outline a user and their end-goal, as well as the pages/navigation they use to achieve this goal.

When we say prototype, we don’t mean a fully-functional app. The prototype at this stage should be designed around specific features or functions that are the most important for your project, so they can be tested and validated before you begin development.

If this kind of thinking has been done upfront, you can really reduce the time it takes to develop your app.

Design sprints and validating your ideas

Design sprints are used to test certain aspects of your app. They typically take around a week (for each sprint) to complete, but if you don’t use them, problems and changes will occur later down the line and take up a lot more time throughout the project.

If you want to include a specific feature, this stage in the process lets you build a basic design which can be tested with users to provide a number of insights. Like how much users actually value that feature, how they use it, when they use it, if it’s difficult to use, if navigating to that page is easy or difficult etc.

They more than likely have little to no interest in your app’s success. Just accepting what you tell them is a major red flag, they should always be testing, challenging and adapting the app’s designs based on feedback from real users.

Rapid prototyping works alongside design sprints by letting you build quick and easy iterations of your app, which can then be tested with real users and adapted based on their feedback.

Prototyping in this way will save you and your developers a lot of time as changes can be made in the most efficient way, rather than coming to the final build and realising you need to make a bunch of changes.

One way to spot a terrible app development company?

Even if time for prototyping is set-out in the initial project plan, neither you or your developers will be able to spot the changes or improvements that your users will.

If your app is relying on third-party data, it can take a lot longer, just make sure developers have had this conversation with you before-hand.

Deploying to the App Stores

Up to two weeks.

The time taken during the deployment stage in the process can be broken down into two main areas: submission and review. While submitting your app to either the App Store or the Google Play Store, you’ll need a few things:

Which store takes longer to deploy your app?

iOS – which can mainly be credited to the fact that Apple has a far more detailed reviewing process. Android uses an algorithm to pre-analyse your app for obvious violations, whereas Apple conducts the review completely manually by a team of reviewers.

This one is a little harder to predict. Updates and maintenance mean that even after you launch the app, you’ll still need to dedicate time to it.

There’s no telling how much time will be taken up by continuous improvements as the backlog of app ideas and features could be of any length, in any priority, taking any amount of time and cost to develop.

But at this point, you should have already had this conversation.

Your app developers should already have a rough idea of how much time and budget you want to put towards continuous improvements and 24/7 support.

Latest Questions from the Blog:

How Often Should Development Companies Update Your App?

Up Next
How Should Developers Manage Your App Development Project?
We use cookies to ensure that we give you the best experience on our website. Read More
ACCEPT ALL COOKIESSET COOKIE PREFERENCES×
Manage consent