Tired of generating push certificate after push certificate for all of your apps/clients? We certainly were. At 3 SIDED CUBE we have around 140 different apps under various different developer centre teams, but today we’ll be talking to you about one particular client: the GDPC (Global Disaster Preparedness Center). 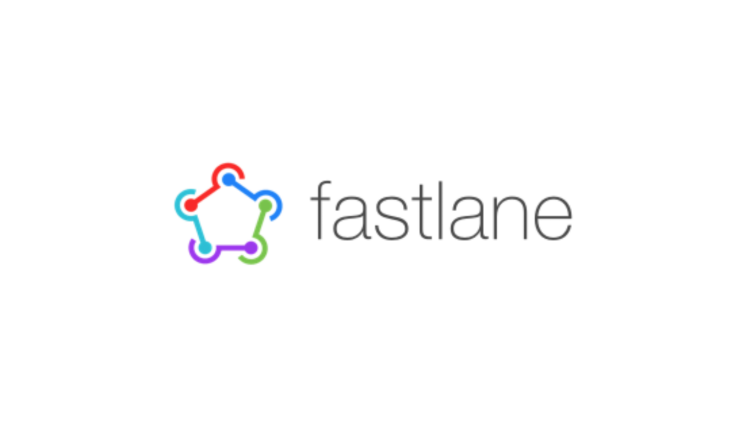 We make two lines of white-labelled apps for the GDPC:

Out with the old:

These apps are submitted on a per-country basis, so each country can have their own icon and content, they are also built and maintained in pools of apps throughout the year. Until recently our push certificate generation process went as follows:

In with the new:

We needed a solution for this, and the obvious one was to use the fantastic set of tools known as Fastlane (And specifically PEM) to generate our push certificates at a much higher speed than we could possibly do ourselves.

To do this, we created a bash script, which today we’re open-sourcing and can be found here.

What this script does, is take a formatted JSON file, and for each app in the structure, generates a push certificate using Fastlane’s PEM tool. The only information you need to provide to the script are:

And the script will handle the rest! So now, our new and improved process – Donned the Push Party – is as follows:

Using this new process we recently regenerated all 108 certificates in roughly 16 minutes! So thank you developers of Fastlane, and thank you process improvement!

Up Next
React-Native: Component Testing Pains
We use cookies to ensure that we give you the best experience on our website. Read More
ACCEPT ALL COOKIESSET COOKIE PREFERENCES×
Manage consent