To celebrate app development software React Native’s first birthday, we’ve dedicated this post to covering the software’s pros and cons. With Samsung, Microsoft and Facebook all getting in on the action, here are the the pro's, con's and different uses of React-Native. Happy First Birthday! 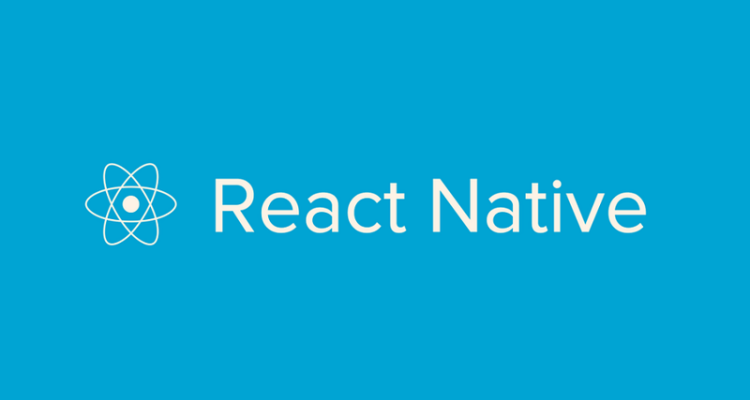 In the week that sees the 1st Birthday of Rect-Native being open-sourced, we take a look at it's journey so far.

The life of a developer BRN (Before React-Native) was a very different life indeed. A bleak existence in an environment which saw iOS and Android segregated and living in isolation and desolation of one another, just a screen and a keypad for company…

Hang on a minute… coding, unit testing, debugging, tweaking in peace and quiet? Only my own thoughts and Spotify playlist selection for distraction?…Why on earth did our community feel the need to do anything differently…?!

Well, whatever the motivation, React-Native has hugely changed the game and for the most part, for the better. If this week’s F8 Conference has told us anything, it is that this is just the start of the React-Native revolution.

Facebook, Microsoft and Samsung React-Native announcements from the F8 conference...

Notably, F8 saw the release of Facebook SDK for React-Native, which looks set to make it even easier for developers to integrate Facebook’s social features (Login, App analytics, Graph APIs) into their apps. It sets to do this by providing access to native components entirely through documented JavaScript modules, meaning you don’t have to call a single native function directly.

Additionally not only is Microsoft jumping on board to offer the potential of building React-Native on Windows PC, phone and Xbox, it is also providing open source tools and extensions to enable developers with the ability to create React-Native apps on the Windows platform.

Samsung has also announced that it is building React-Native for its hybrid platform, opening up a wealth of opportunities for building apps for a vast number of SmartTVs, mobile and wearables.

What have we learnt from using React-Native so far?

Though React-Native has only just reached it’s 1st Birthday, it’s implementation at 3 SIDED CUBE is even younger at just 2 months. That said the impact it has made of the team speaks for itself. So what is React-Native already doing to assist the team?

The advantages are clear, but it has not been entirely plain sailing for the team at 3 SIDED CUBE to make the switch to React-Native – like the best of us in our youth, it has it’s flaws to be ironed out.

Drawbacks aside, when I look at what I achieved in my first year of being, I think it’s safe to say that React-Native has progressed with a superlative nature.

F8 has given us a glimpse at it’s future and the potential undeniably has the potential to prompt the next wave of the revolution.

Happy Birthday React-Native! We look forward to seeing what the troublesome twos might bring!

Up Next
React-Native: The Good, The Bad and The Ugly
We use cookies to ensure that we give you the best experience on our website. Read More
ACCEPT ALL COOKIESSET COOKIE PREFERENCES×
Manage consent