Mobile Money: How FinTech is Eradicating Poverty through Financial Inclusion

While global poverty rates decrease, the gap between those living above and below the poverty line is only widening. What role can FinTech, more specifically, mobile money, play in creating a more financially inclusive world? 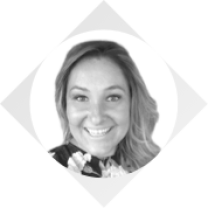 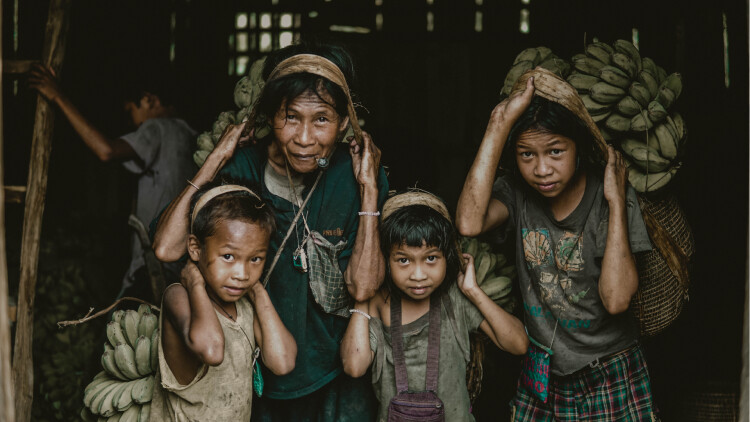 783 million people live below the international poverty line of US $1.90 a day

While global poverty rates have halved since 2000, the world’s financial gap between developed and developing countries is only widening with many claiming our capitalist culture is to blame.

The United Nations state that economic growth must be inclusive to achieve sustainable and equal opportunities for all, making Zero Poverty one of their Sustainable Development Goals.

The role of FinTech in this area is obvious, but what is less apparent is how these innovations and technology can actually be implemented on a global scale to reduce the number of individuals still living below the poverty line. Is FinTech the key to solving global poverty?

While new innovations like blockchain and contactless payments are a first thought when it comes to the role of FinTech in reaching and engaging with low-income communities, it’s pretty unrealistic to implement these innovations on a large enough scale to really make an impact.

When we talk about the potential FinTech has in reducing global poverty; it’s financial inclusion that is by far the most important and crucial aspect of financial stability and infrastructure in low-income areas and less developed countries.

Individuals and organisations access to affordable and helpful financial products or services; it’s the availability and equality in accessing financial services.

Creating more financial inclusion can be achieved in a number of ways, but without financial incentives, banks are unlikely to start opening high-street stores or developing infrastructure in areas where a large proportion of the population are unbanked.

My question is, how can the world create more financial inclusion in low-income areas with little existing financial infrastructure?

Most people living below the poverty line belong to two regions: Southern Asia and sub-Saharan Africa

The reason banking mobile apps are increasing in popularity in developing countries and are able to improve financial inclusion is because they can reach and be accessed by communities living below the poverty line.

With such a high number of people living in developing nations now having access to smartphones and mobile devices, banking apps have become the standard way of managing bank accounts, while other systems have been put into place to allow SMS payments for things like rent, bills, local shopping and transportation.

Both Sub-Saharan Africa and South Asia, the two areas which the UN recognise as having the highest number of people living below the poverty line, are embracing mobile technology as an alternative to traditional banking methods. Putting mobile banking aside for a second, there’s an interesting area within mobile money that’s seen huge usage and uptake across Sub-Saharan Africa, Kenya in particular, whose population heavily rely on the M-PESA system to pay for everything from rent and bills to their weekly shop and taxi rides.

Rewind back to 2014, and 12% of people living in Sub-Saharan Africa had access to mobile money, compared to 2% across the rest of the world and according to a Global Banking Report from McKinsey, some 40% of African’s prefer to use digital platforms for managing their finances.

Digitally active banking customers have doubled in Asia since 2014

For a glimpse at a world where the majority of individuals rely on mobile banking to manage their finances, Asia is an incredible example of how mobile money has created more financially inclusive societies.

With the percentage of digitally active consumers (those who use mobile banking at least once a fortnight) doubling in emerging Asia since 2014, the trend in mobile money is moving at a much faster pace than in other countries with existing financial infrastructure, according to a PwC global Consumer Insight survey:

“Mobile payment services also are gaining widespread acceptance, especially in emerging regions that have leapfrogged past landline-based telephone systems and gone straight to mobile and smartphones”.

Banks and financial institutions have to focus on cybersecurity and use thorough risk management from the very start of any app development project they work on.

All too often do developers think of app risk assessments as a ‘tick-box’ exercise that can be done before submitting to the app store, when in fact any effective risk management strategy should encompass every aspect of an app and be thought about before going into design or development stages.

Just look at the recent trouble Huawei got themselves into after a report was published on the vulnerabilities in their cybersecurity system, which lead to a tonne of media backlash, being blacklisted by Donald Trump and having bans put in place by Google.

Is it possible to eradicate poverty by 2030?

The harsh reality? Probably not.

At least not in all its forms, while the goals, targets and pledges by countries as part of the UN Paris Agreement will certainly make a huge difference, achieving absolute zero poverty is something that can only be solved over a far greater period of time, if it can be achieved at all.

Banking institutions are paving the way for financial inclusion in developing countries. With the number of people without access to banking services falling from 2.5 billion to 1.7 billion between 2011 and 2017, according to The Economist.

With the uptake and continuation of mobile money in this area, the brands making efforts to reduce poverty in low-income areas are offering the solutions that have the most potential in achieving the Sustainable Development Goal: Zero Poverty.

How is Technology Fighting for Women in Vulnerable Communities?