What is Blockchain Technology? A Glossary For Beginners

We've been exploring blockchain technology on a daily basis over the last few months. And with so much jargon around blockchain, cryptocurrency and distributed networks, here's our glossary for beginners. Including all the key terms we believe you NEED to know. 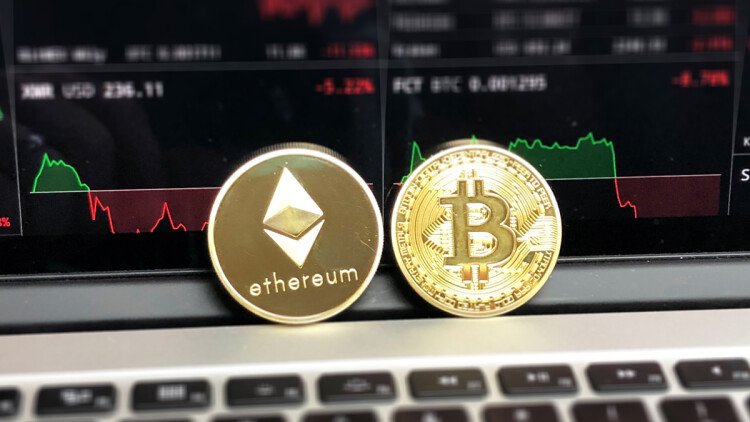 We’ve recently been exploring the future of blockchain technology, which (inevitably) led to a few members of the team having to Google “What is blockchain technology?” on more than one occasion. So here’s a glossary for beginners, covering all the jargon you’ll come across while reading up on the disruptive technology.

What is Blockchain technology?

The problem with writing about blockchain technology is that once you’ve explained something, it brings up a bunch of other terms and jargon that also need explaining; it’s a cruel cycle that we believe shouldn’t be anywhere near as complicated as it is.

In order to help explain what a blockchain is (blocksplaining as we like to call it) here is a short and sweet explanation of all the buzzwords, you’ll hear while researching or reading about the disruptive technology.

Let's start with the basics.

Cryptocurrencies: These are intangible, virtual currencies that are traded online across a number of different applications.

Coins: Types of cryptocurrencies, one of the first and most well known being Bitcoin.

Nodes: When you make a transaction with a cryptocurrency, a copy is stored as data on your computer; in a network, these computers are known as nodes.

Distributed Networks: When a transaction is completed its data is shared and stored between every node in a network, making it distributed, but if this data was distributed by one central node, it would be centralised. Blockchains: On a blockchain, transactions are stored as data and shared between every node in a network, this is known as a distributed ledger technology, and means that everyone on a blockchain has a copy of all the transactions that have taken place.

So, how do you build a Blockchain?

Blocks: These are the data recorded from transactions, which are added to a chain after they have been processed.

Genesis Block: Simply the first block on a blockchain.

Mining: The process of building blocks, difficult computing calculations are made by a miner, and if they are successful, the miner is rewarded with coin and the block is added to the chain.

Mining Pool: A number of different miners contributing to mining a block.

Hashing: A simplified code storing all the data of previous blocks on a chain.

Merkle Tree: This is the structure of previous hashing data or hashes. Smart Contracts: Self-executing agreements added to a blockchain as data.

ICO (Initial Coin Offering): Investors are offered an amount of a new cryptocurrency in exchange for the financial backing of existing ones.

Proof of Work: Miners in a network compete to be the first to solve computing calculations, with rewards (coins) being given to the first person to do so.

Proof of Stake: Miners are decided upon by the amount of wealth they own, and can be backed by other users who fund their mining solution. Top cryptocurrencies to be aware of:

Bitcoin: One of the first and most well-known cryptocurrencies, and although it is extremely popular for its network and security, it has a few flaws such as scalability.

Ether: Ethereums coin, focused on the technical side of blockchain development. Including things like smart contracts and decentralised applications.

Ripple: Ripple is more concerned with transactional utility, acting as a global settlement network for a large number of different currencies.

Dash: An effort to improve on Bitcoin, this cryptocurrency stands out for its speed of transaction processing and anonymity.

We don’t blame you if you don’t, there’s so much talk around the rabbit-hole that is blockchain; we’re finding different opinions and digital strategies everywhere on a technology that’s evolving on a daily basis.

CUBE has been exploring blockchain thoroughly over the last few months, presenting at IFC 2017 and planning ways we can implement the technology ourselves and on behalf of the clients we have the pleasure of collaborating with.

Blockchain Technology: 5 Trends Every Charity Should Be Aware Of

Disruptive Technology: Welcome To The City Of The Future