Mitigation. Preparedness. Response. Recovery. We break down the role mapping technology can play at each stage of the disaster management process, including examples of tech that's saved lives in the face of recent disasters. 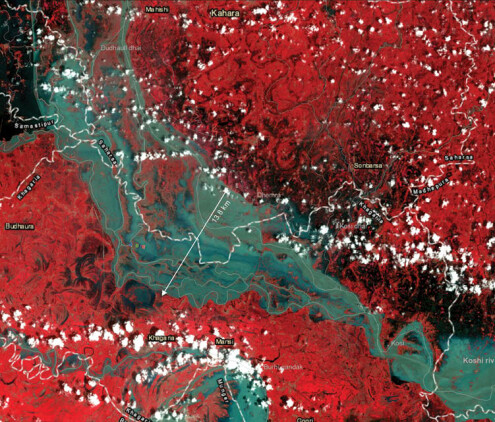 As climate change has rapidly become one of the world’s biggest problems, global organisations, passionate individuals and sustainable nations have all come together to combat the negative impact we’re having on our environment.

The most prominent of which probably being the United Nations Sustainable Development Goals, more specifically, Goal 13: Climate Action, which encourages members of the Paris Agreement to make efforts towards strengthening the global response to the threats caused by climate change.

The cynic in me claims that many of these goals are unachievable by 2030, or are at least extremely ambitious and require massive change on a nation-wide scale.

Having said that, the targets within the Goal are far more achievable and realistic, outlining details and actionable targets that all contribute to reducing the risk of natural disasters.

After seeing first-hand the impact of digital during Hurricane Harvey, there’s one target within Climate Action that’s sparked my interest in particular;

"Strengthen resilience and adaptive capacity to climate-related hazards and natural disasters in all countries".

To fully understand the role of mapping technology in disaster and emergency management, we first need to look at the process and stages that organisations go through when disaster strikes; with a model that’s been coined ‘the disaster management cycle’.

To find the potential and opportunities of mapping and geolocation technology in reducing the impact of natural disasters, it’s vital that we first breakdown the process governments and organisations go through when a disaster strikes.

The disaster management cycle is a concept that’s used to broadly explain the activities and actions involved in preparing for, responding to and recovering from man-made and natural disasters.

Where does mapping technology fit into the disaster management cycle?

From tracking natural disasters across the globe to mapping their impact real-time, the opportunities that mapping technology can offer in the process of disaster management can only fully reach it’s potential if used to support activities across specific stages of the disaster management cycle.

Here are a few of the ways mapping technology and digital transformation has changed the way organisations, communities and individuals approach each stage of the disaster management cycle:

8 Featured of Disaster Management Apps that Save Lives

In the face of catastrophe, apps save lives. Discover the most important features to include in a disaster management app including the best way to track disasters and send emergency alerts. 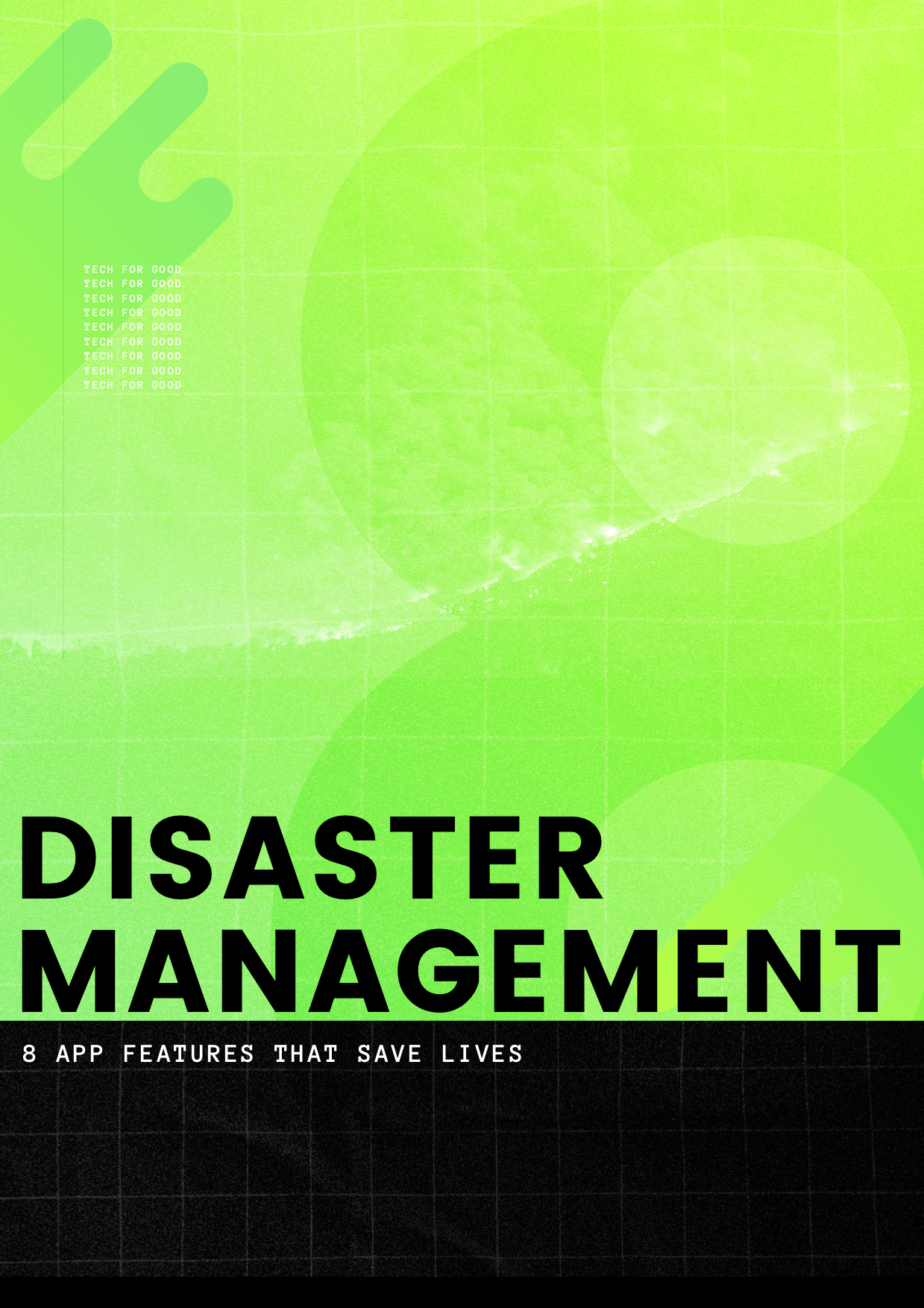 The report provides an abundance of insights and a new approach to risk assessments, one of the best examples being the flooding risk map, which used historical flooding data and rainfall patterns to predict how, when and where flash floods would be created around mountainous areas.

The report identifies that 58% of the agriculture in the region had been and would be affected by climate-related threats, hazards and natural disasters.

Hurricane Harvey caused the worst flooding disaster in US history. While emergency responders and relief efforts were distributed to help those in need, communities had already spent weeks preparing for the storm thanks to the suite of emergency preparedness apps from the American Red Cross.

The apps leverage mapping technology to transform the preparedness stage by tracking where disasters were and predicting when they would hit individual users across the country, as well as providing evacuation routes through a live map to the nearest emergency shelters.

Having reached more than 10 million users during the hurricane, the suite of apps helped individuals and communities stay sage when it mattered the most.

When disaster struck Haiti back in 2010 with an earthquake that reached a magnitude of 8 on the Richter Scale, a group of volunteers and students offered their services in helping to map areas affected in response to the disaster.

With very little information of the area and a lack of maps that could detail main roads and residential areas, it was virtually impossible to know who, where and what would be affected by the disaster.

In a matter of days, OpenStreetMap crowdsourced data from satellite images and confirmed them with users on the ground, resulting in more than 1.4 million edits or ‘traces’ being made over the space of a few days (visualised in the video below).

An initiative aiming to use drones to acquire mapping data, AidRobotics brought together a number of humanitarian organisations in what is known as Mission PIURA.

Mapping technology is being used across a number of good causes from tracking natural disasters to mapping global deforestation. My question is with the sheer amount of data that’s now available to emergency responders, what will the future disaster management cycle look like?

The same sort of concept applies to recovery and mitigation; as communities are rebuilt, they can take learnings from disasters and apply new technologies to help mitigate the impact through ‘re-building with stronger foundations’.

With rapid growth in mobile app development, there’s a whole new wave of opportunities being introduced as more and more people have immediate access to location-based technology.

For me, the future of mapping technology in the disaster management cycle will mainly revolve around crowdsourced data from satellite images, social media channels and communities on the ground.

All coming together to create maps that go beyond simple visualisations and provide insights that inform each stage, action and activity throughout the ‘new’ disaster management cycle.

Mapping the impact of natural disasters. After seeing the devastating impact of Hurricane Harvey, @kev2480 was driven to create a method of visualising the impact these disasters are having on communities in real-time. The Digital Impact Map utilises the backbone of our Alerts API to track the push-notifications we send from Cube HQ to users all around the world. Displaying different types of disasters, locations and specific dangers or hazards communities are experiencing, as well as indicating their severity through colour-coded alert clusters and an interface which can be easily explored and interacted with (link in bio).