Why the Apple Watch isn’t as bad as you think

The Apple Watch may seem like a disappointment – but we’re here to show you that if you focus on what it can do and not what it can’t, it’s actually pretty awesome. 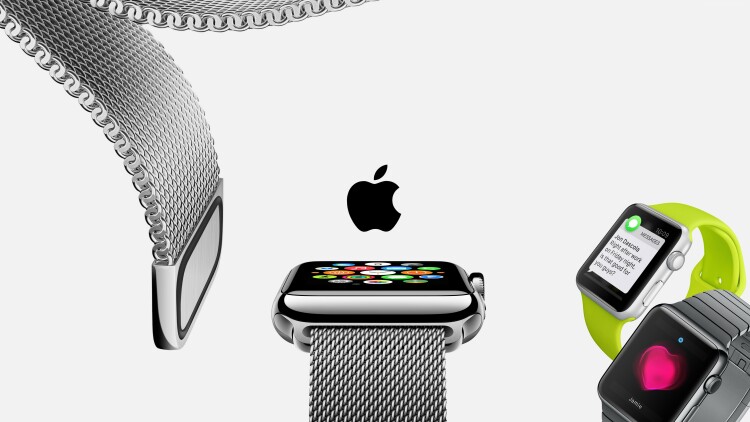 First things first.. the Apple Watch is not shit:

The Software Development Kit (SDK) is restrictive, it’s streamlined and it’s crazily simple compared to iOS – but it’s not shit. In fact, we’d say it’s awesome. Try building something in it, and you’ll understand. “I don’t know where to start”, I hear you cry. Our upcoming articles will make the whole process easier, and if you have any suggestions on what you’d like to know, just pop it in the comments. Excitement, disbelief, shock. Emotion of every kind start streaming through. Twitter feeds blow up with snap-judgement opinions. It’s World War III of the tech world: the android fan-boys are screaming for the Moto 360 to be noticed; the apple fan-boys are crying in happiness and everyone else sits back and kind of shrugs and gets on with their life.

No-one is quite sure what to think of the Apple Watch… so, rather than write it off, we wait patiently for the SDK & Human Interface Guidelines.

After what seems like a hundred years, the SDK is finally released. Disappointment strikes. “Bloody hell!” we all cry. The SDK makes it pretty clear you can’t do a lot, and all of our hopes and dreams are dashed (see what the SDK can and can’t do). Wait a god-damn minute!

We haven’t even built with it yet – so why don’t we?

We couldn’t believe that Apple had delivered us something so basic, but naturally, we were convinced we could make something great! We brainstormed, we had a concept and we didn’t want to waste time wondering what could be done – so we got designing and building.

I started straight off of the bat and got designing. It was my first time working with the Apple Watch Human Interface Guidelines, and at that stage, they weren’t very thorough (how to begin designing for Apple Watch). We went straight into the build based off of some pretty tenuous wires, we needed to see it in the simulator!

Building straight away meant that we could see what was possible on the fly, and get used to the roadblocks we would face in the long run. As soon as we began building, we knew that it was an entirely different process than on the iPhone.

Half an hour into building, we realised that WatchKit is awesome. It’s so quick to put an app together, we were scaring ourselves at how fast it was coming together. When it came to making watch UI, ‘storyboards’ and ‘groups’ made everything into a simple drag and drop process. Sure, the SDK was sparse – but everything you could do, was super easy and well implemented.

After a day working with the SDK, we had a fully-working app up and running the in the simulator. By Apple being restrictive, it meant we had to streamline, we had to make very conscious decisions about what would make the cut – and ultimately, we ended up with something simple but effective.