How Often Should Development Companies Update Your App?

The most popular apps with a large number of active users can have up to four updates a month. But why and when should you update your app? I sit down with Puff to discuss how, when and why you and your app development company should consider an update. 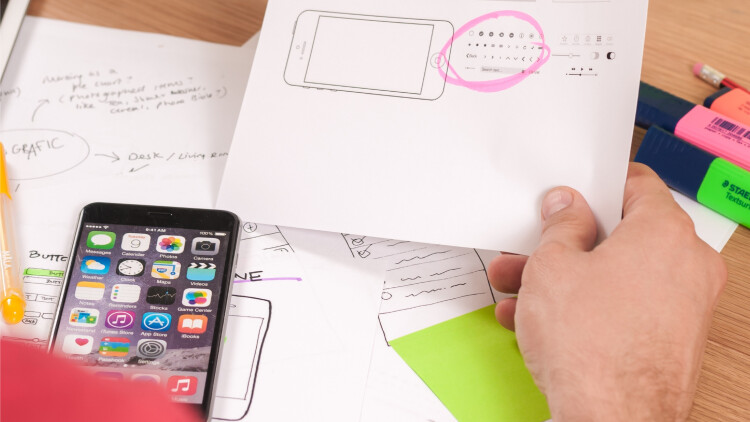 In our latest series, we look at the most important questions to ask app development companies and what their answers should sound like. Here’s what Puff has to say when it comes to updating your app:

What's involved in updating/maintaining your app?

When it comes to maintaining apps post-launch, mobile app development projects need to take into consideration so much more than just implementing updates. There are a number of different factors which will affect your project post-launch, more specifically how much involvement, time and cost will be needed after your app is live in the Store:

The most common mistake people make?

Thinking that developers are responsible for marketing your app. The number one success metric clients tend to talk about is app downloads, but this is mainly achieved through marketing efforts which are not something that your developers will provide or focus on beyond the underlying digital strategy.

How often will you need to update your app?

Typically, successful apps with many active users will be updated up to four times a month. The most important thing to mention here is the differences between these updates. Which will always differ depending on the complexity of what you’re trying to do.

For example, the bug fixing updates take a lot less time to complete than feature release updates, but again, these updates can be implemented together which will drastically change your plan for post-launch support and maintenance.

Make sure your app developers:

Talk about using updates in your project plan to update and maintain your app post-launch, it needs to be strategic in terms of prioritising new features and basing updates on the feedback from your users.

It's a very iterative process, you'll need to make changes and updates based on users feedback post-launch.

Bug fixing updates are the most frequent and common. They’re used to improve the usability of your app and make the experience for your end users more engaging.

A ‘bug’ is a technical issue which causes your app to crash when certain actions are taken by your users. For example, your app could include an image-based feature, but if users don’t give your app permission to use their camera, it could break completely.

One of the main causes of bugs?

Is actually related to your team and your CMS (Content Management Systems). If you are able to create and edit content in your app, you may implement something that will break it without knowing this would happen before-hand. Make sure that if you plan on using a CMS in-house, your developers make sure you fully understand how to use it first.

Implementing new app features is one the most commonly missed aspects to app development projects. Clients tend to underestimate how often they’ll need to be making updates to keep their users engaged and active.

Obviously, the difficulty/complexity of these feature releases depend on what you’re trying to build, but often developers will implement feature releases with bug fixes in one update, it just depends on your project and schedule.

These updates can take a lot of time. Puff recommends only spending one or two weeks working on a new feature update, you have to take into account the time it takes to test the feature, fix any issues and wait for it to be approved by the Store.

Developers need to have thought about the aftercare... People have very high expectations of apps continuously updating and improving, especially in the world of apps.

How do you use continuous improvement plans?

Continuous improvement plans are a back-log of app features, functions and general changes or ideas that you plan on making after the app is launched and live in the store. They’re put together with all the ideas that didn’t make it into the final designs of your app. Which should always be prioritised based on the value they add to your end users.

These plans are designed to keep your users engaged with your app as well as achieving the goals of your project, like generating more sales, sign-ups or downloads.

You can use continuous improvement plans in different ways for different purposes, but one of the most common is to find out who uses your app and how they use it, before you decide on investing the time and money into developing a new feature.

How Will Developers Submit Your App To The Google Play & App Store?

How Should App Development Companies Test Your App?