How Should App Development Companies Test Your App?

The most common misconception when it comes to testing apps is that app development companies only do so once the first version has been developed. But testing should occur throughout many stages of the development process and be used to discover and validate ideas in different ways. I sit down to talk to Puff about when, how and why app development companies should test with real users, in the real world. 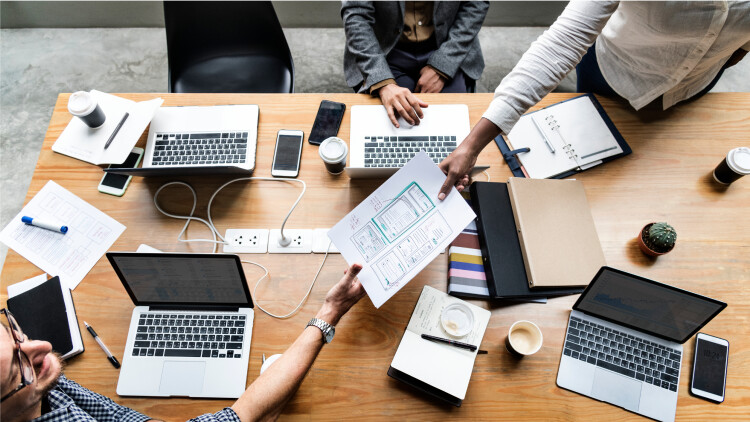 We dive into the most important questions to ask app developers and what their answers should sound like. In this post, Puff explains how, when and why development companies should test your app:

How should your developers be testing your app?

There are a number of ways your mobile app development company can test your app, which aren’t limited to fully-functional prototypes or specific stages in the project.

A few things your developers should ALWAYS do:

The most important thing to make sure of:

Your developers use a range of different methods and integrate these into their project plan or process. If you have an idea for an app feature, your developers should always make testing this feature a priority through basic versions, real users and more developed prototypes.

Whether you’re developing an Android or iOS app, you’ll more than likely sit down with your developers during the research stage to map out the best ways of achieving your goals. This should involve a few things that tend to differ between companies and projects, but should always include:

Basic concepts should be tested in sketch and validated with real users, giving an idea of the first impressions, opinions and ideas that people have about your app.

If the sketching goes smoothly, you can build a prototype. But if the idea hasn’t panned out the way you want it to, then you go back to sketch and make changes based on the feedback.

Quite often people will come to us with a fully-fleshed out solution, but during this initial testing stage, it becomes very apparent very quickly which features really do add value.

Design sprints are a unique process for answering crucial questions through prototyping and testing ideas with customers. It’s a mix of digital strategy, innovation, behavioural science, design and more – packaged into a step-by-step process that can take anywhere up to twelve weeks.

They’re always used to test different things, but should aim to do the following:

The way this is done is by building basic versions of your app to find designs and functionality that suit you, before testing with real users and adapting the designs based on their feedback.

Make sure your developers:

Challenge your concepts and ideas to define not what you or they think the problem is, but what your end users do. Once the problem is defined they should work collaboratively to come up with a solution, which can be tested by real users.

How Should Developers Manage Your App Development Project?

How Should Development Companies Measure The Success Of Your App?