An app to help women elevate their professional, personal, and financial lives

3 Sided Cube were approached by Uplevyl to build a digital platform to level the playing field for young women students, and professional women. 3 Sided Cube were approached by Uplevyl to build a digital platform to level the playing field for young women students, and professional women. They wanted to build a product that allows for women to access highly curated content and resources that speaks directly to their experiences. Their vision was to harness the power of technology for good, to enable women to learn, grow and flourish in all areas of their lives, while ethically utilising the valuable usage of data that they create on the platform in a way that can inform the world of what women actually need. Essentially, redesigning the world for women. Through interactive workshops, our D&D process and user testing sessions, the team at 3 Sided Cube designed and developed a react native app. Even though it was originally launched solely in the USA, the app has continued to grow organically and is now present in 5 continents (22 countries). The app is membership based and comprises a networking element as well as high quality content including videos, podcasts and articles, specially designed around key milestones in a woman’s life.

In order to tailor content, the app is powered by an algorithm to learn more about its audiences and the most useful content to them. The next stages for the app are partnerships to increase memberships per territory.

What does the app do?

Regenerative, AI-driven algorithm surfaces relevant content based on her choice of milestones.

Sign up to these sessions focused on different topics tied to milestones.

Chat with other members

Find members and contributors that are based on her key interests.

Working with 3 Sided Cube has truly been a collaborative journey as we are aligned on our respective missions. The working relationship is one that makes us feel that they're an extension of the core Uplevyl team. 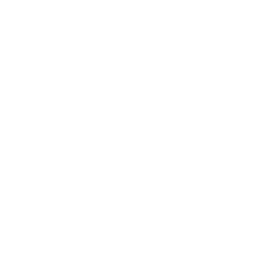 Baby and Child First Aid at a parents fingertips

The British Red Cross got in touch with 3 Sided Cube as they wanted to be able to create an app that meant you were only a few taps away from being able to help someone in an emergency through learning key skills. Read more 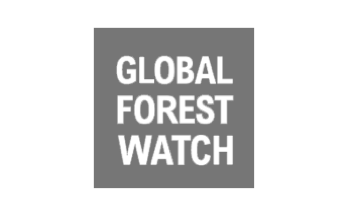 A conservation app to save our forests